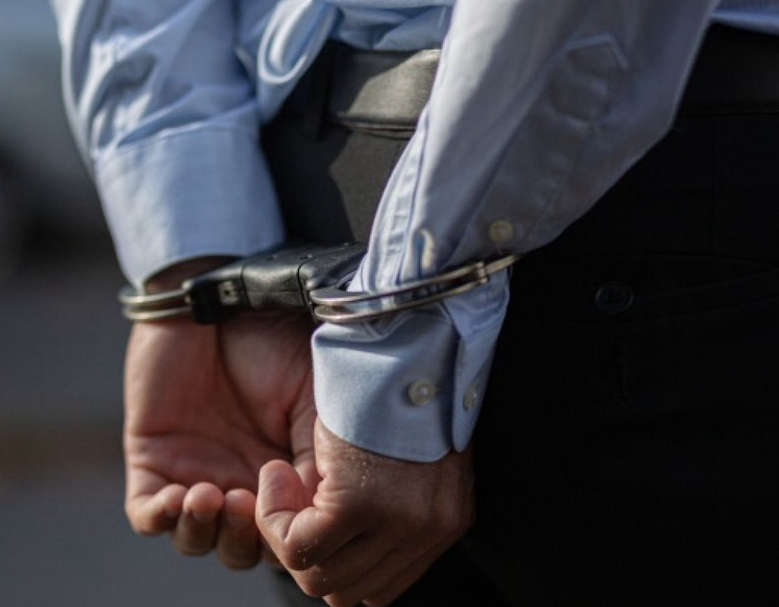 This week police executed a series of raids in Blackpool, reaffirming their commitment to fighting serious and organised crime.

The action, taken as a part of Operation Warrior, is dedicated to bringing more offenders to justice as well as stripping them of their cash, cars, and other assets. Cash, as well as suspected Class A and Class B drugs were seized.

Operation Warrior targets both individuals and gangs involved in crime, as well as associated issues such as violence and intimidation, large scale drug supply, exploitation and fraud, all of which can cause serious harm to local communities.

Trafficking - A sign that it is occurring could be a house being used by a large group of people or people calling at the house at all times of the day.

Drugs supply – This often involves exploitation of the vulnerable and violence in local communities.

Cyber crime – Fraudulent emails or phishing scams with the aim of getting personal details are often distributed by organised crime groups.

Businesses crime – This can range from “chop shops” dismantling stolen cars for spare parts right through to businesses being used for money laundering.

Anyone with any information on organised crime can contact local police or independent charity Crimestoppers anonymously and information leading to an arrest could lead to a reward of up to £1,000.