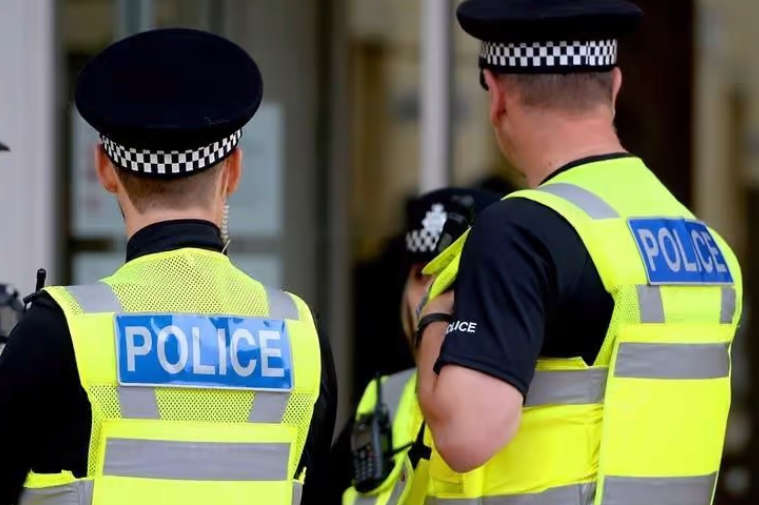 Lancashire Police are urging football fans to behave during the World Cup, which is underway in Qatar.

The tournament, which features England, is taking place in the weeks leading up to Christmas and officers are reminding supporters to celebrate safely and be drink aware.

Supt Melita Worswick, of Lancashire Police, said: “We want people to enjoy the World Cup responsibly and the vast majority of people will do so.

“However, I want to reassure our communities that any crime linked with the World Cup, be that domestic abuse, alcohol-induced violence or drink or drug-driving will simply not be tolerated.”

This year’s tournament is taking place during the festive period, with people mixing in bars and pubs across the county’s towns and cities.

England begin with a game against Iran at lunchtime (Monday November 21), and then play two evening games, against USA and Wales, with people being reminded of the dangers of getting behind the wheel while under the influence of drink or drugs.

As part of the police operation, they are also urging any victims of domestic violence to come forward and report offences.

Supt Worswick added: “The rise in domestic abuse reports around football matches is appalling – we will not tolerate such criminality and offenders can expect to be dealt with quickly and robustly.

“We’d like to encourage all victims of domestic abuse to please report it to us. We will investigate and help you get the support and advice you need.

“We understand that people will want to drink alcohol while watching the games but we would urge people to drink responsibly and look after each other. Drinking or taking drugs when driving is unacceptable. Our efforts to catch those responsible will continue in a bid to make our roads safer.

“Just one drink or drug driver on the roads of Lancashire is always one too many. We will increase our regular enforcement activity and take action against those who put the lives of others at risk.

“We want people to enjoy the football and festive period, safely, responsibly and without breaking the law.”

If you want to report a crime, call 101 or go online to the Lancashire Police website. Always dial 999 in an emergency.